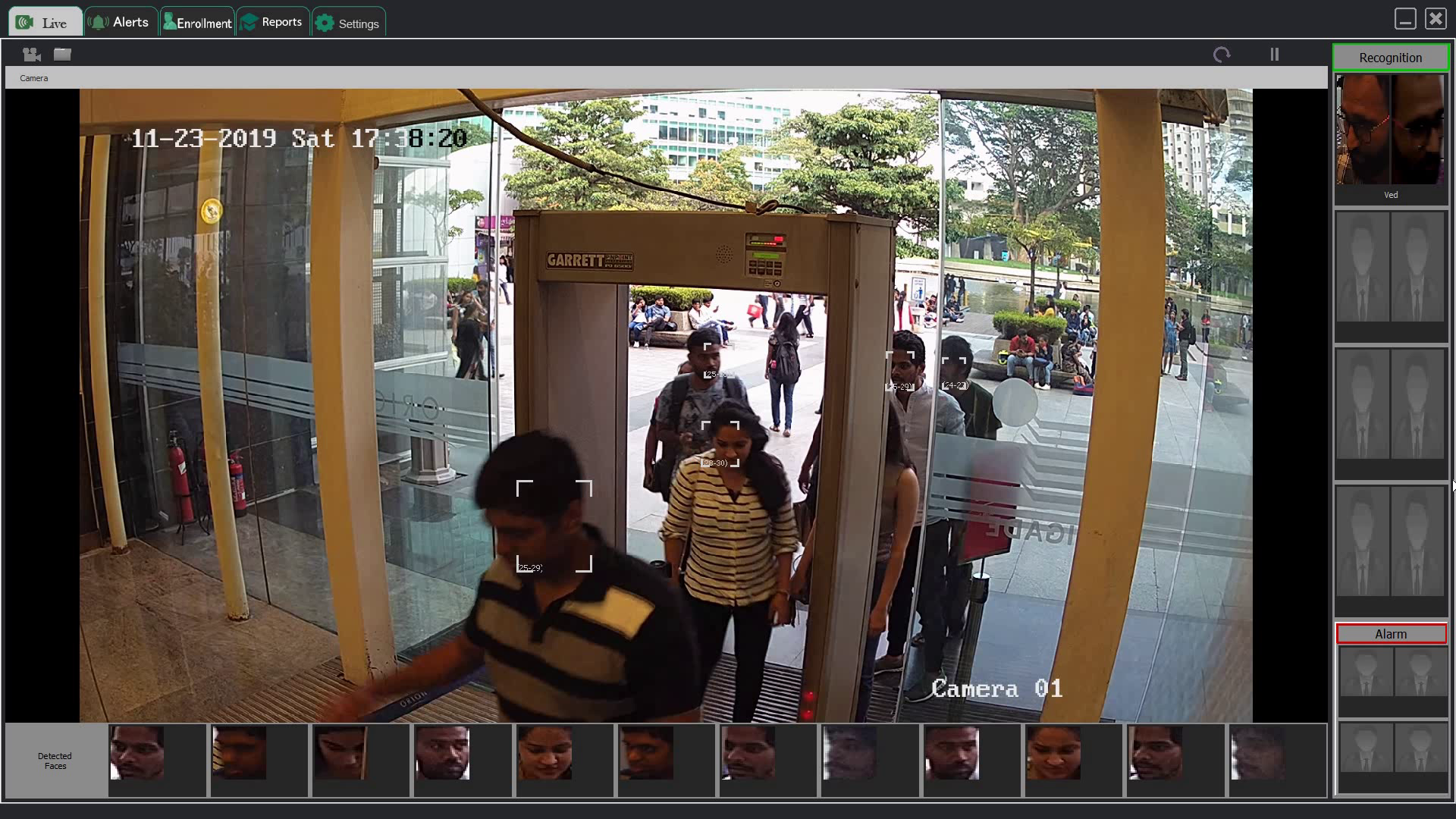 Human trafficking in India, although illegal under Indian law, remains a significant problem. People are frequently illegally trafficked through India for the purposes of commercial sexual exploitation and forced/bonded labour. Although no reliable study of forced and bonded labour has been completed, NGOs estimate this problem affects 20 to 65 million Indians. Men, women and children are trafficked in India for diverse reasons. Women and girls are trafficked within the country for the purposes of commercial sexual exploitation and forced marriage, especially in those areas where the sex ratio is highly skewed in favour of men. Men and boys are trafficked for the purposes of labour, and maybe sexually exploited by traffickers to serve as gigolos, massage experts, escorts, etc. A significant portion of children are subjected to forced labour as factory workers, domestic servants, beggars, and agriculture workers, and have been used as armed combatants by some terrorist and insurgent groups.

As a Deep Tech company, we are working to reduce Human trafficking in India using Intelligent Face Recognition Solution 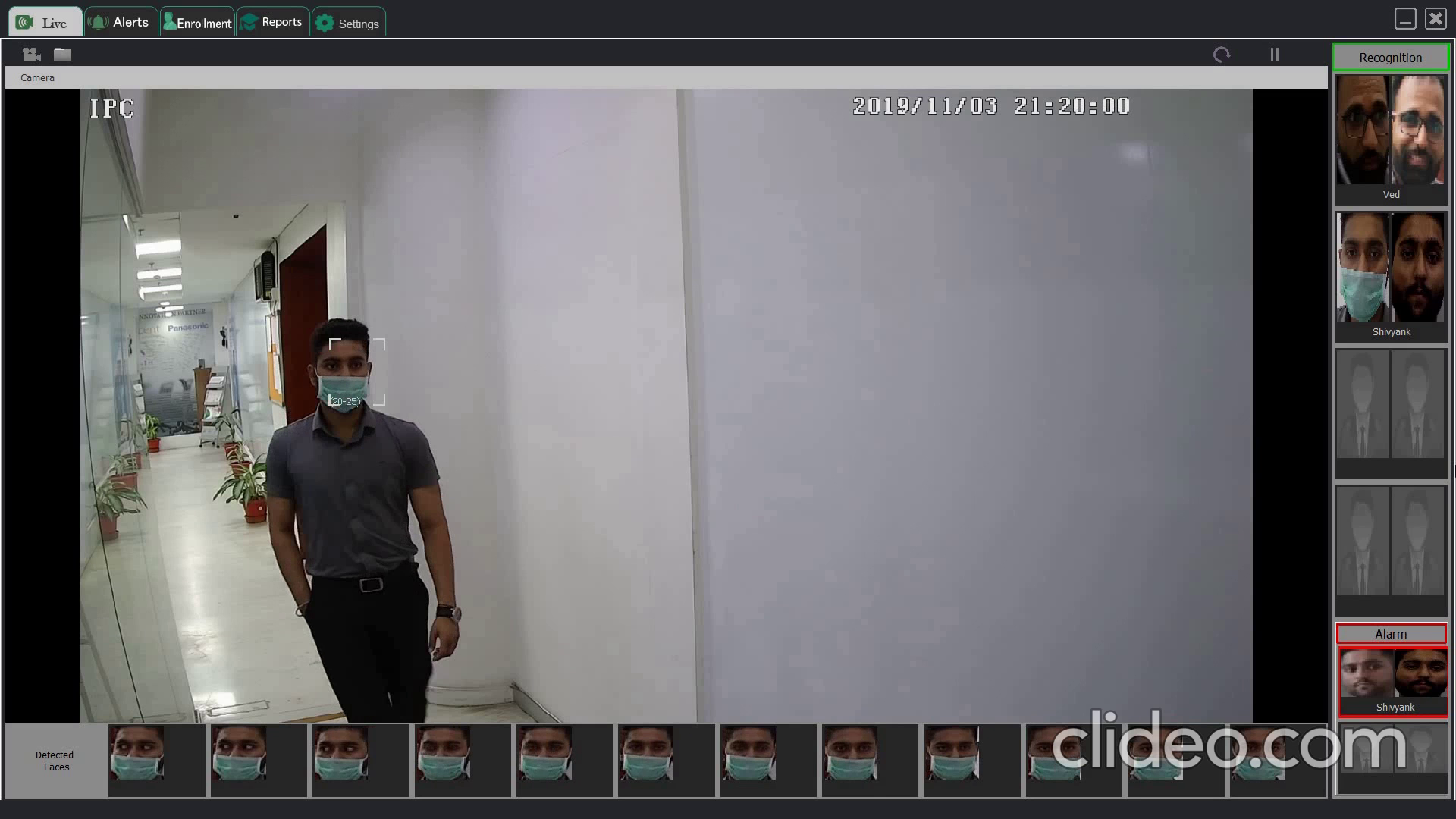 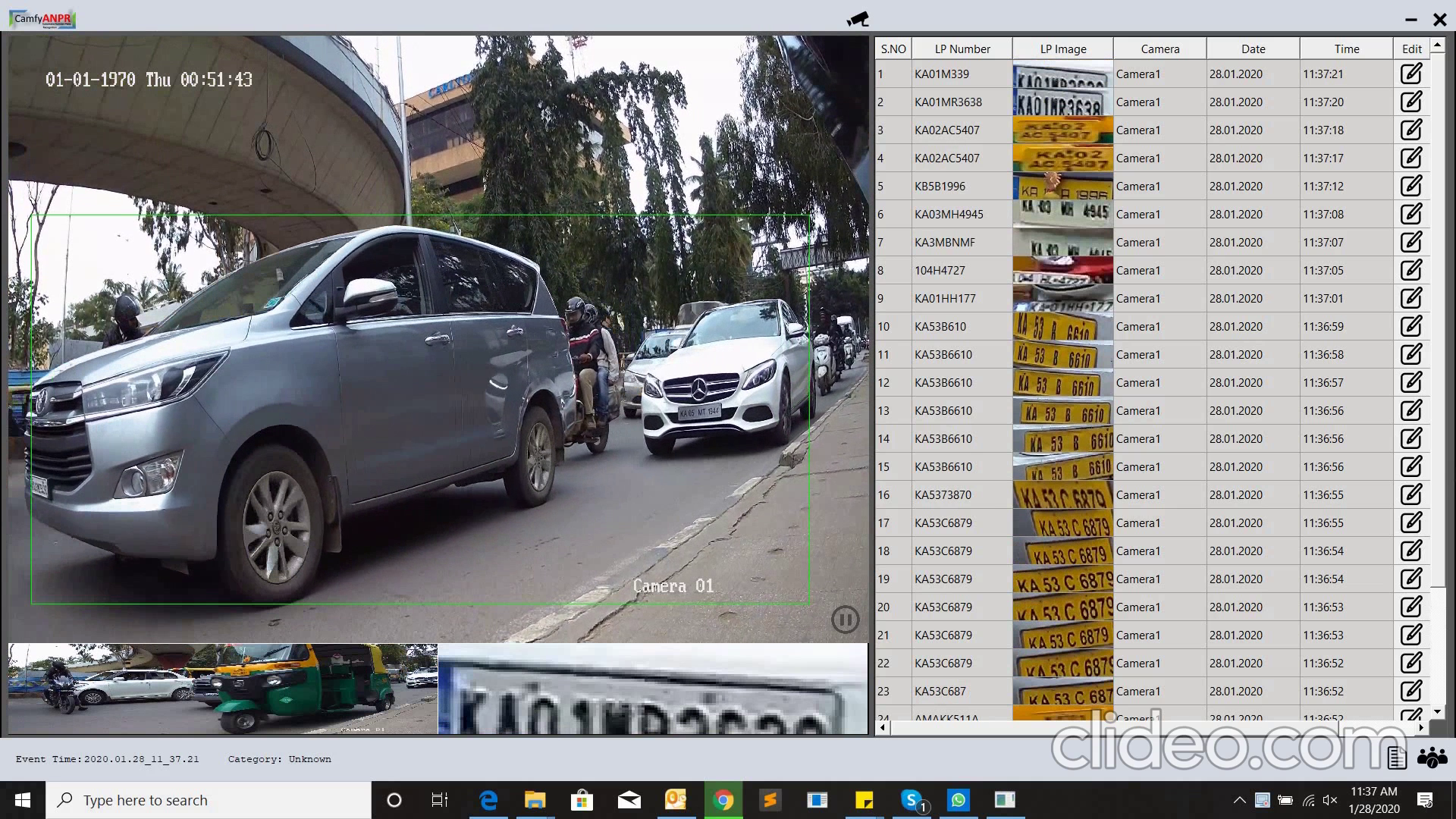 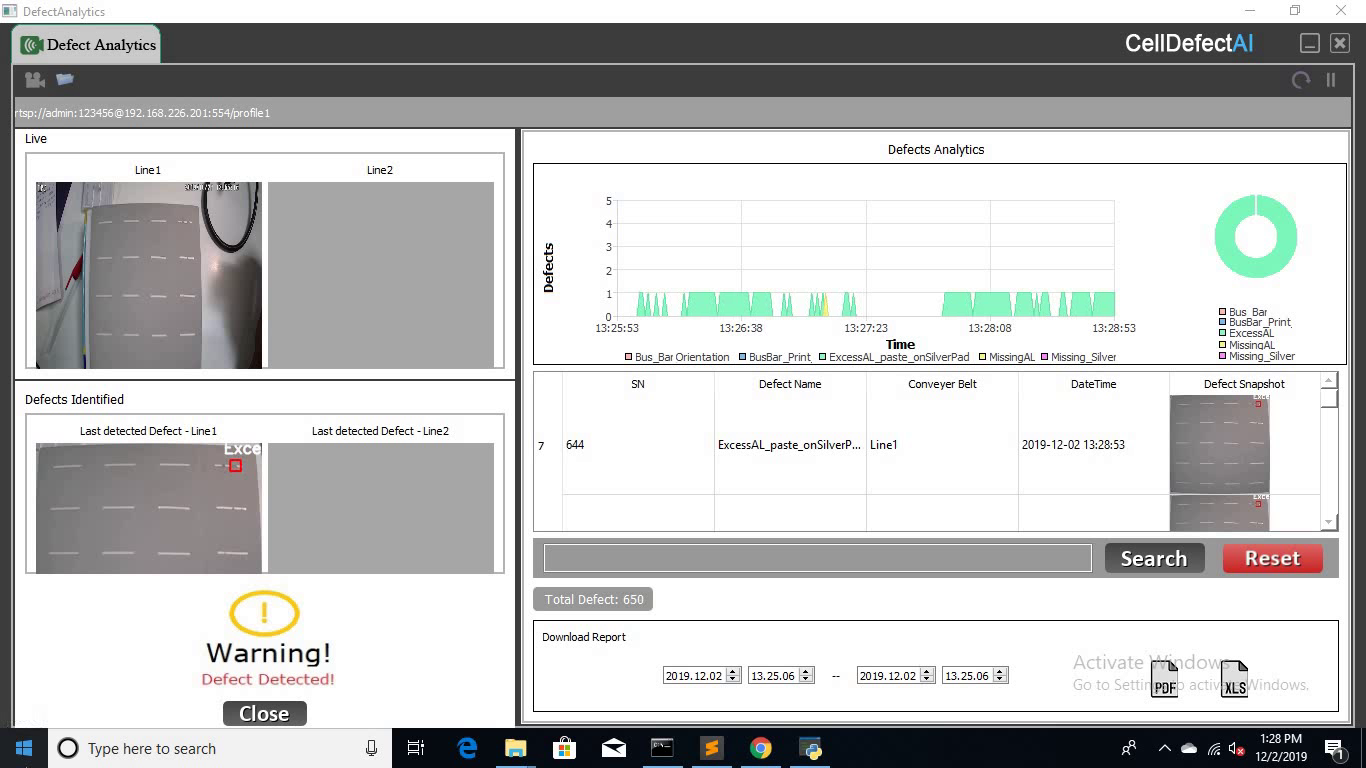 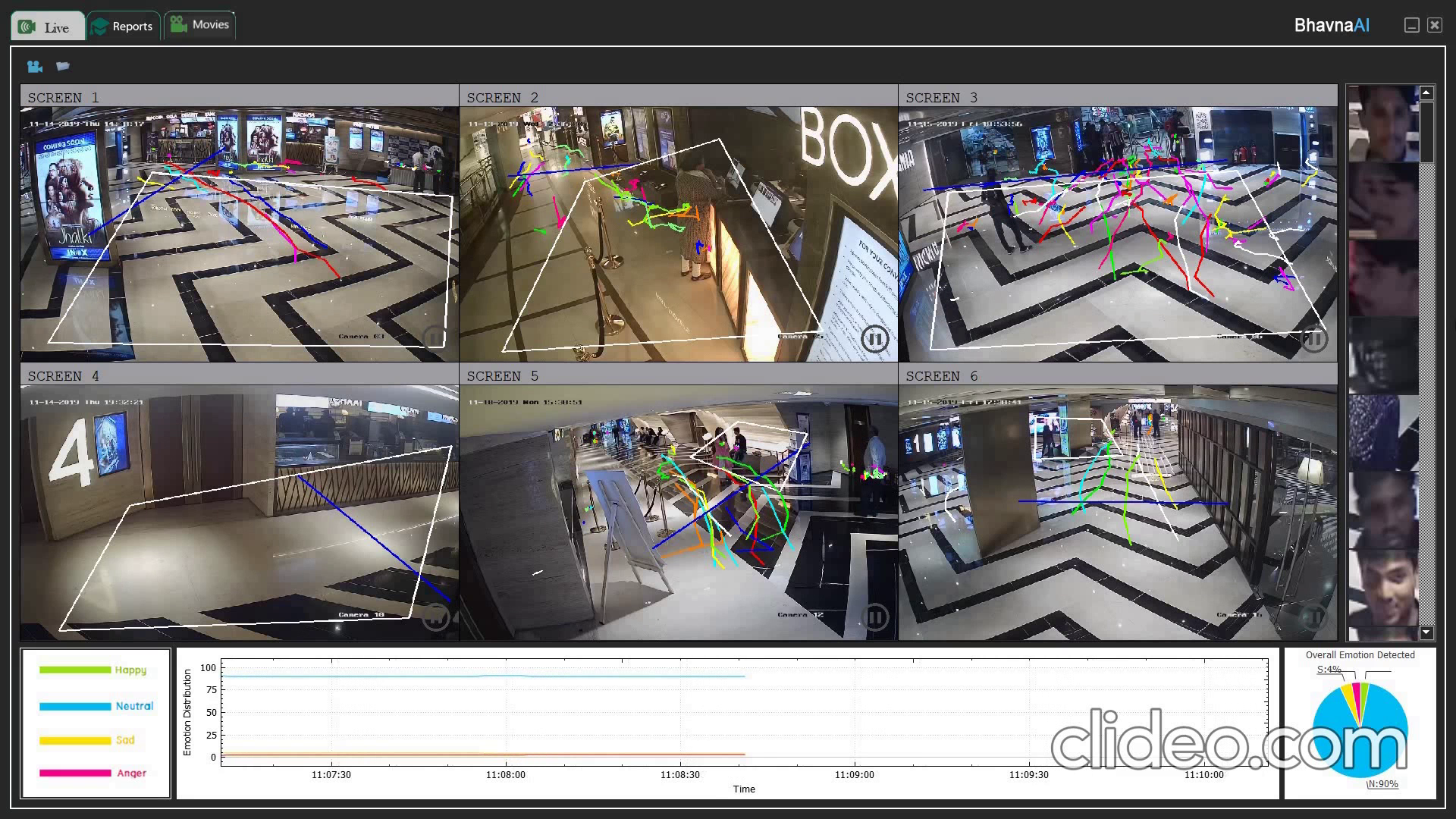 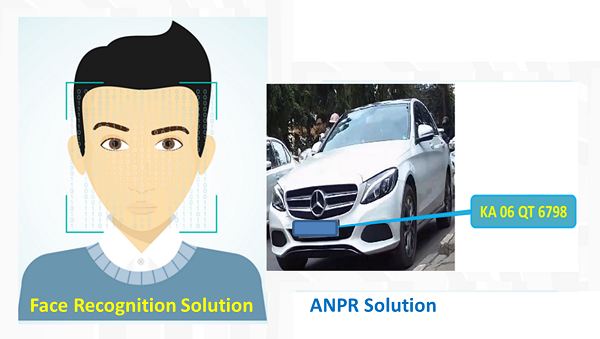